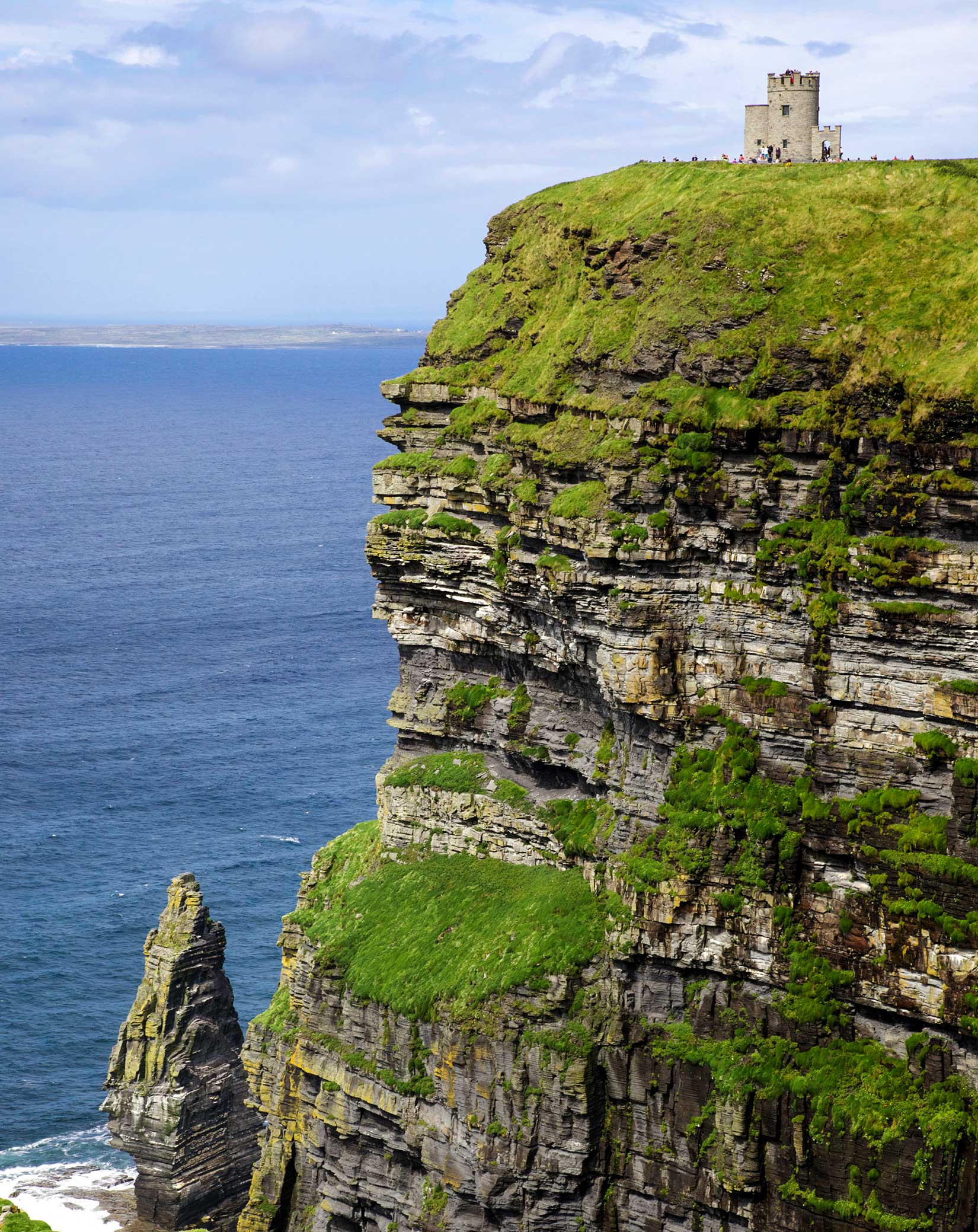 For years the Emerald Isle’s iconic sites and diverse and stunning scenery have made Ireland a favorite pilgrimage destination for our travelers.

Our two exciting programs encompass the entire island, including Knock Shrine, where the Blessed Virgin Mary appeared in 1879, and must-see sights like the amazing “Ring of Kerry” in the Republic of Ireland and the rugged Giant’s Causeway in Northern Ireland. 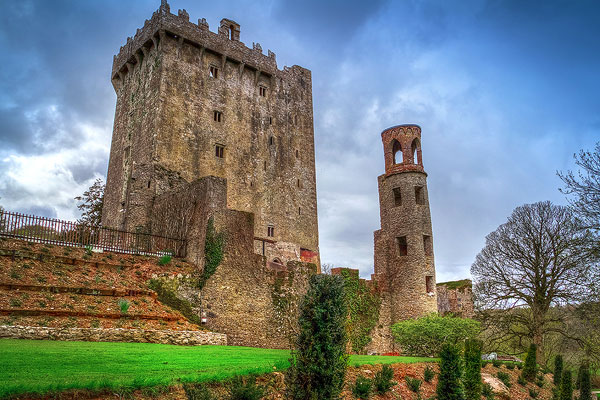 Travel through breathtaking scenery en route to Waterford … see Blarney Castle with its magical stone … watch the spectacular mountain and coastal scenery unfold as you drive around the famous “Ring of Kerry” … see the dramatic Cliffs of Moher … pray at Knock Shrine … explore the starkly beautiful Connemara region and the hills of Donegal. End in vibrant Dublin.

Explore thousands of years of history and dramatic scenery and make an inspiring visit to the Marian Shrine of Knock. Tour the massive Giant’s Causeway and the Glens of Antrim … journey through the hills of Donegal and Connemara and traverse the scenic “Ring of Kerry.” See the dramatic Cliffs of Moher and explore the historic cities of Belfast, Derry and Dublin.

Pope John Paul II made a pilgrimage to Knock in 1979 to commemorate the centennial of the apparition, and inspired even deeper devotion to the shrine.

A typical pilgrimage to the Shrine includes a visit to the Blessed Sacrament Chapel and an opportunity to pray to Our Lady of Knock.