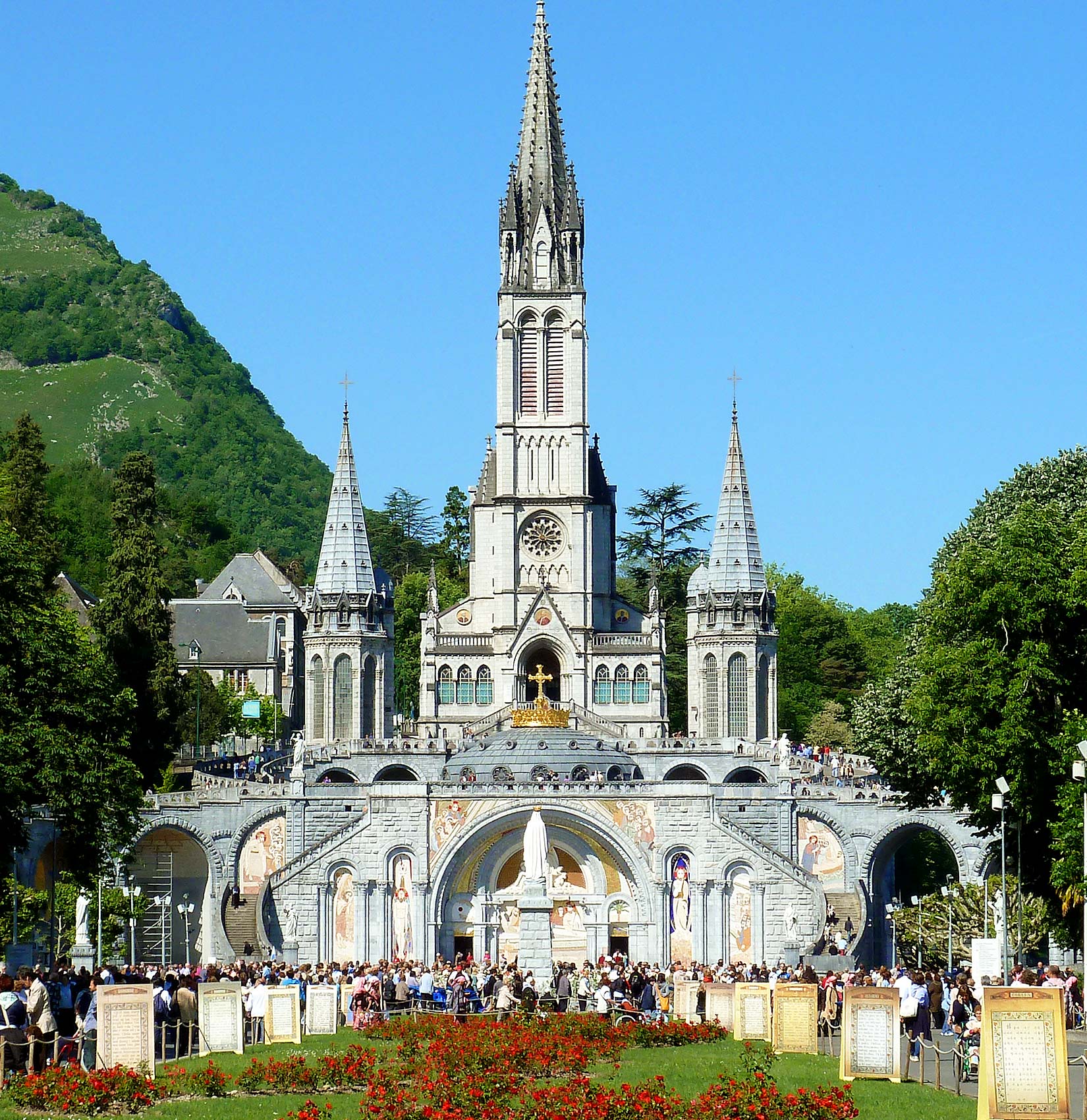 Marian Shrine Pilgrimages to Fatima, Lourdes and Knock are among our most popular tours. Nawas features fully escorted group pilgrimages to  these famed Marian shrines where apparitions of Our Lady were seen, as well as other cities in Spain, Portugal, France and Italy that are important to the Catholic faith.

In 2017 hundreds of thousands of pilgrims flocked to Fatima to commemorate the 100th Anniversary of the Apparitions. The shrine city of Fatima has been an important pilgrimage site since May 13, 1917, when the Blessed Virgin appeared to three young children, asking them to pray for world peace. She asked them to return on the 13th day of each month. The children did, an ever-increasing crowd joining them, until October 13 when she revealed herself as Our Lady of the Rosary. Pope John Paul II beatified two of the children, Jacinta and Francisco (who died several years after the apparitions), on May 13, 2000. The third seer, now Sr. Lucia, was present for the ceremony.

Between February 11 and July 16, 1858, 14-year-old Bernadette Soubirous experienced 18 apparitions of a lady wearing a white veil and a blue girdle holding a rosary of pearls. On her 16th appearance the lady revealed herself: ‘I am the Immaculate Conception.’ After the apparitions, many pilgrims began coming to Lourdes to see Bernadette and to hear her recount her story. In January 1862 the Church recognized the authenticity of the events at the Grotto. Since then, close to six million pilgrims visit the shrine at Lourdes annually. Many of them seek cures in the healing waters of the miraculous spring that appeared when Bernadette dug at the ground at Mary’s instructions.

Ireland’s Knock Shrine, located in County Mayo, attracts 1.5 million pilgrims annually. The Blessed Mother, St. Joseph and St. John the Evangelist appeared at the south gable of Knock Parish Church on August 21, 1879. Fifteen villagers witnessed the apparition and since then Knock has become an internationally known Marian Shrine. Pope John Paul II made a pilgrimage to Knock in 1979 to commemorate the centennial of the apparition, and inspired even deeper devotion to the shrine. A typical pilgrimage to the Shrine includes a visit to the Blessed Sacrament Chapel and an opportunity to pray to Our Lady of Knock. 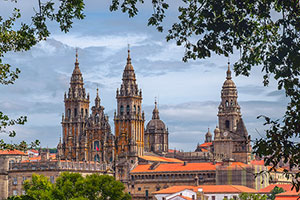 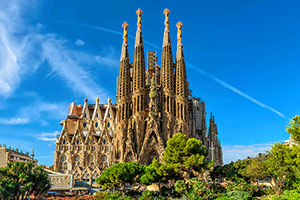 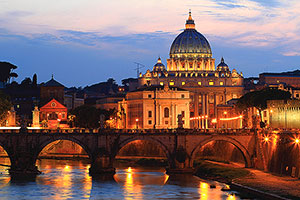 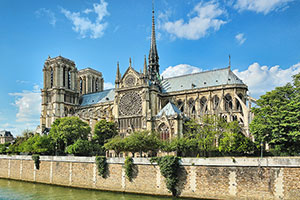 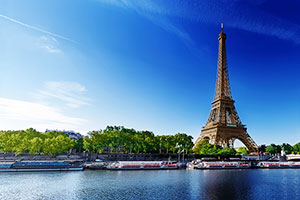 Highlights include Lisbon … worship in Fatima … Burgos to visit the Cathedral … stay in Lourdes to pray and take part in the Procession and Torchlight Parade … plus Nevers and Paris to visit Our Lady of Notre Dame and more. 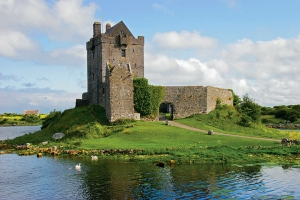 Tour the Connemara region where St. Patrick fasted for 40 days and nights … celebrate Mass at Knock, Ireland’s premier Marian shrine … experience the vibrant cities of Dublin, Killarney and Limerick and circle the Ring of Kerry. 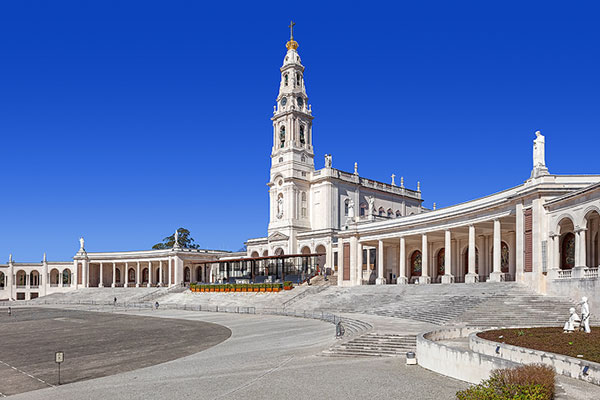 Visit the Basilica of Our Lady of Fatima … on to Burgos to visit its famed Cathedral … spend three nights in Lourdes with time to visit and pray in the Grotto and other holy sites, attend the Procession and more. 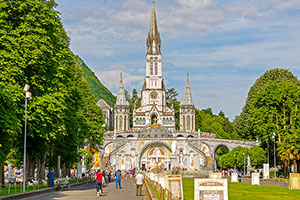 Start in Lourdes to relive the story of St. Bernadette and pray at the shrine … drive to Nevers to visit St. Gildard Convent where St. Bernadette lived and died … end in Paris where you will visit Notre Dame Cathedral.