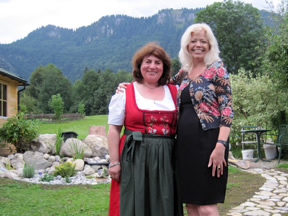 The hundreds of Nawas tour hosts who attended the 41st Passion Play of Oberammergau gave it unanimous rave reviews. Many leaders proclaimed the impressive production far exceeded their expectations.

The Passion Play of Oberammergau will next be performed in 2022. Although it is a long way off, the demand for tickets is always extremely high, so be sure to plan early.

Portraying the suffering, death and Resurrection of Christ, the Passion Play was the most artistic version of the play to date. The production boasted magnificent stage settings: there were several new tableaux for 2010, colorful pageantry, and beautifully designed costumes that bring the Passion of Jesus to life. More than 1000 cast members participated in 103 performances, which ran through early October.

Two hours of music, performed by a 60-member orchestra and a choir, enhanced the emotional impact. Christian Stuckl directed the production for the third time. He was joined by deputy director and dramatic adviser Otto Huber, set and costume designer Stefan Hageneier and music directors Markus Zwink and Michael Bocklet. 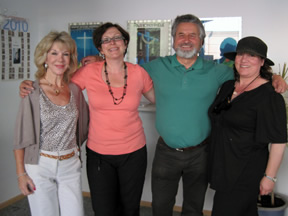 Once again Nawas was the largest Christian travel operator handling tours to the play. We were also the ONLY U.S. tour operator with an on-site office in Oberammergau. Having an office ideally located across from the Passion Play Theatre enabled Nawas to provide personalized service and make the Passion Play experience more rewarding.

Nawas’ group tour directors also set us apart from other tour companies. Our tour directors were available in the office for every kind of help and assistance and are known for their attention to detail. 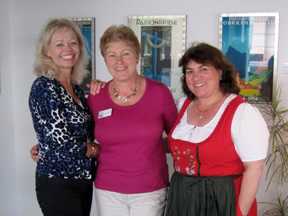 Nawas’ on-site office provided special services to our clients, including:

Special thanks to Gaby and Paul Lindlbauer for all their efforts to ensure our clients’ programs ran smoothly. Gaby was also our Operations Manager for the 1990 and 2000 Passion Plays.